Hetty : I wonder what Nate would make of that?
G : Same thing he made of it last month. And the month before that. "Unresolved identity issues".
Hetty : Yours? Or the man your chasing?

Sam : Kensi, G does not sleep. He catnaps - 20 minutes at a time.
Kensi : That is not so bad.
Sam : Then he gets up, moves around, makes his tea, pulls the toaster apart, puts it back together, practices his Russian.
Kensi : OK, that could be irritating...

Hetty : We were beginning to think you were dead.
Marty : Not yet... maybe tomorrow...

Hetty : Second unrelated question. Do you have plans this weekend?
Nate : Plans?
Hetty : Plans.
Nate : Are you asking me out?

Hetty : Trust your instincts - they brought you this far...

Hetty : He was in the People's Republic of "Non-Of-Your-Damn-Business"...

Hetty : Keep your wit sharp, your heart open and your gun loaded !!

G : Have Eric find anything he can on Wexling - address, bank accounts, boxers or briefs.

Marty : Now I know how Cinderella felt with her evil stepmother.
Hetty : I herad that, Mr. Deeks.

Hetty : Mr. Hanna - Santa Monica. And take your gravitationally challenged partner with you.

Hetty : Today it's easy to forget the sacrifices our men and women make - when much of the country is more concerned with dancing celebrities. 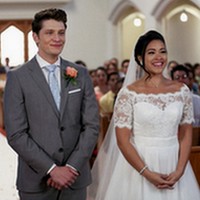 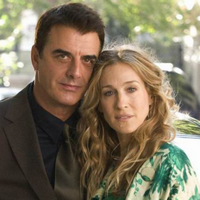 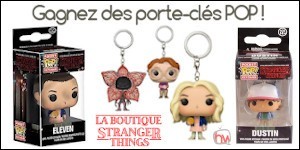 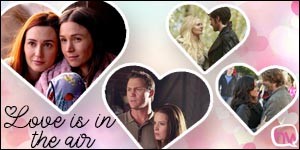